Musician's Request Form to perform at Arts in The Plaza.

The Scofflaws are a Huntington, Long Island, New York-based third-wave ska band that debuted in 1988. The Scofflaws band is known for its rowdy live shows. In addition, they have technically proficient horn solos and tight arrangements. The Scofflaws were one of the top third-wave ska acts of the '90s and one of the most beloved bands on the now-defunct Moon Ska label, as well as the center and focal point of the once-thriving Long Island ska scene. More of Carl's videos can be found on his YouTube channel. youtube.com/user/carlcalt 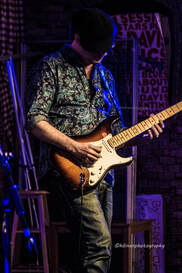 Benjamin “Benoir” Metzger is an award-winning Long Island-born performer both admired for his performances and community arts leadership skills.  His experience as a multi-instrumental performer, producer, and recording artist offers students great insight into the realm of the performing arts.   Ben loves what he does and it shows in the countless smiles of his students before, during, and after lessons.  studionoir.rocks 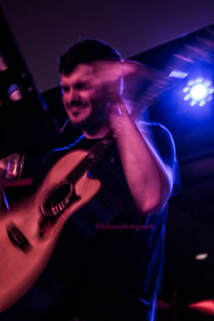 Over the last 15 years Dave Kellan has rocked the country spanning coast to coast.  With a devoted fan base in his hometown of Midland, MI, Dave is now perhaps one of the most hardworking live musicians in the Greater New York Area.  Since 2000, Dave has released 5 independent full length albums of original material.
​davekellan.com​ 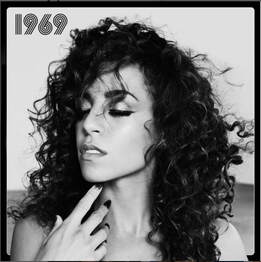 Alexandra Starr is a singer/guitarist who moved from New York to Los Angeles across the country.
She has a decade of experience providing musical entertainment for high-end restaurants, wedding ceremonies/cocktail hours, destination gigs, bridal showers, baby showers, corporate events, and more.
Alexandra plays songs everyone can sing along to and provides a fun vibe that will elevate your event's experience.
instagram.com/alexandrastarr 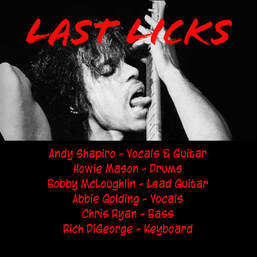